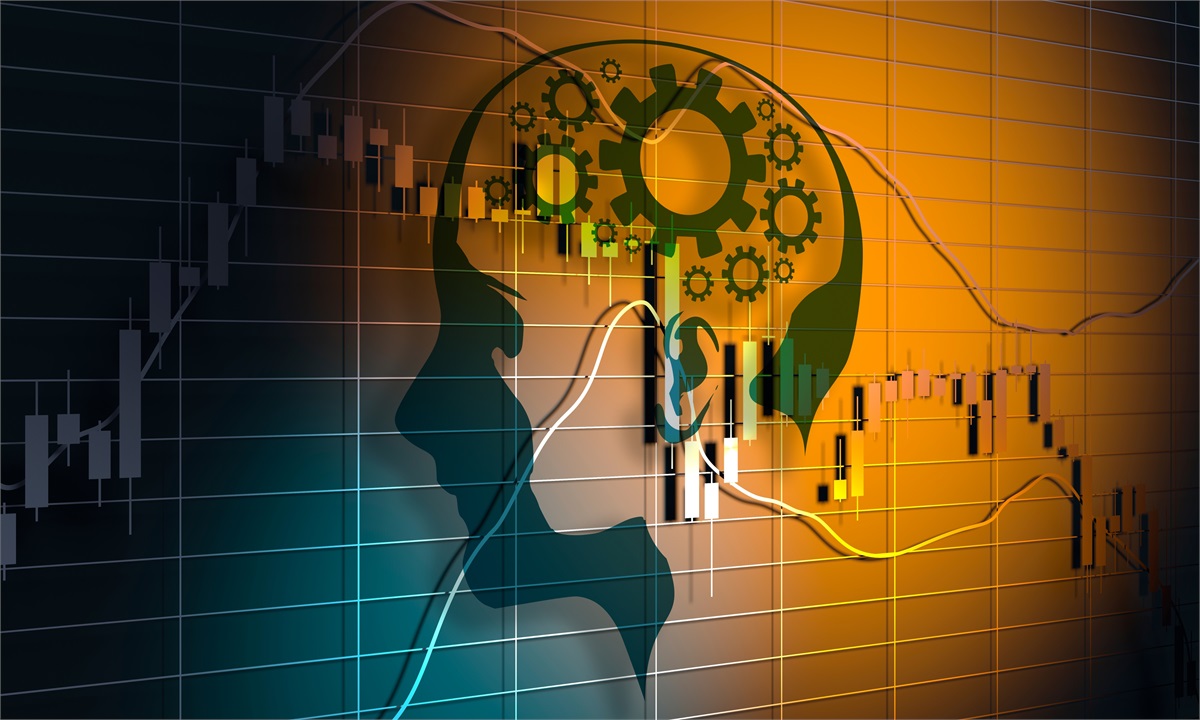 As detailed in our last blog post, the case for investing in emerging markets is clear: strong demographic tailwinds, coupled with a rising middle class that is transitioning from a manufacturing economy to a service/consumption economy, should fuel growth for decades to come. The case for international diversification becomes more compelling when you consider the valuation gap between emerging market economies and developed economies. It’s difficult to ignore the asset class all together. But what’s the best way to invest in emerging markets, and how do you avoid potential pitfalls?

What Are State-Owned Enterprises?

A state-owned enterprise, or SOE, is a legal entity created by a government in order to partake in commercial activities on the government’s behalf. Companies that have government ownership greater than 20% are also considered SOEs. In fact, SOEs can be either wholly or partially owned by a government and are typically earmarked to participate in specific commercial activities. Examples of state-owned enterprises across the globe include Freddie Mac and Fannie Mae in the United States, Petrobras in Brazil, and PetroChina in China. State-owned enterprises are prevalent in emerging market economies, and are typically found in the energy, finance and telecommunications sectors.

Managing an enterprise efficiently is hard enough, but it’s even more of a challenge when executives are asked to serve two controlling interests: public investors and government stakeholders. While executives have a goal of maximizing shareholder value, they also need to be aware of public interests, as defined by a revolving door of politicians and bureaucrats. Sometimes, these two mandates conflict, and over time this can lead to suboptimal investment performance for investors.

A recent example where this dynamic played out for an SOE was in Brazil, where Petrobras, a large multinational energy company, became entangled in a huge corruption scandal after the leftist Workers Party government of Luiz Inacio Lula da Silva appointed political allies to some of the company’s most important executive positions. As the scandal unraveled in the newspapers across Brazil, Petrobras’ stock lost nearly 60% of its value between 2014 and 2016.

The key issue for SOEs is the question of accountability. Should the executives of these companies protect and advocate for their shareholders or for the government? In our view, it is more likely that the government has an edge over the shareholders. This means that the interests of investors are not aligned with the interests of management. This is why investors should focus on putting their capital into companies that only have to answer to one stakeholder: their investors.

Given that SOEs are managed in ways that may not favor shareholders’ interests, fundamental comparisons between SOEs and non-SOEs should highlight areas of divergence in key financial metrics, with SOEs displaying signs of lower quality and/or efficiency. First, let’s look at Return on Equity (ROE). We can see that over time, non-SOEs had a higher return on equity than their SOE counterparts, as well as the overall emerging market index. 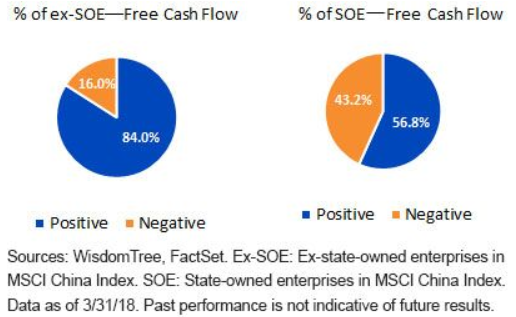 In addition to ROE and free cash flow measures, there is also a clear disparity between SOEs and non-SOEs when you look at the primary driver of equity returns: earnings growth. Chinese SOEs have experienced negative earnings growth from 2015 – 2018, while Chinese non-SOEs saw positive earnings growth during that same time period. This earnings differential is not surprising when you consider that the Chinese government does not invest in companies for a return on their investment the same way private investors do. 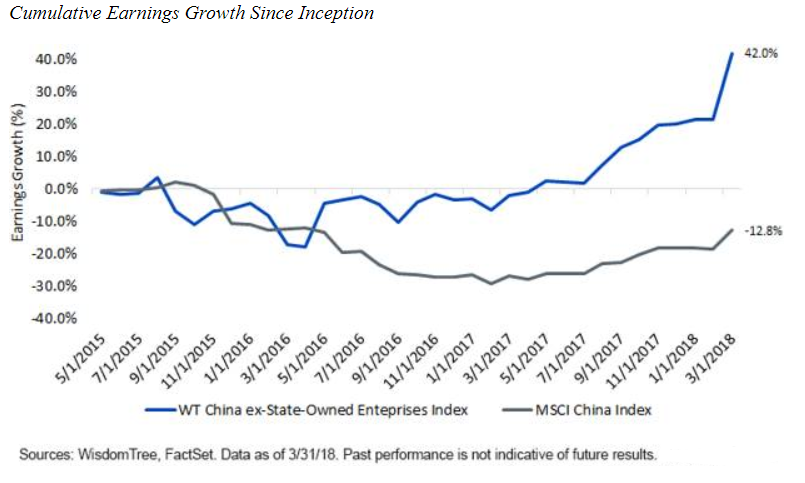 When investing in emerging markets, investors should be keenly aware of the companies in which they are investing and should go out of their way to avoid investing in state-owned enterprises, which have historically underperformed their non-SOE counterparts. At Tompkins Financial Advisors, we attempt to avoid owning state-owned enterprises when we invest in emerging markets. Reach out to your local Tompkins Financial advisor to learn more.