Pay These Bills Before Retiring 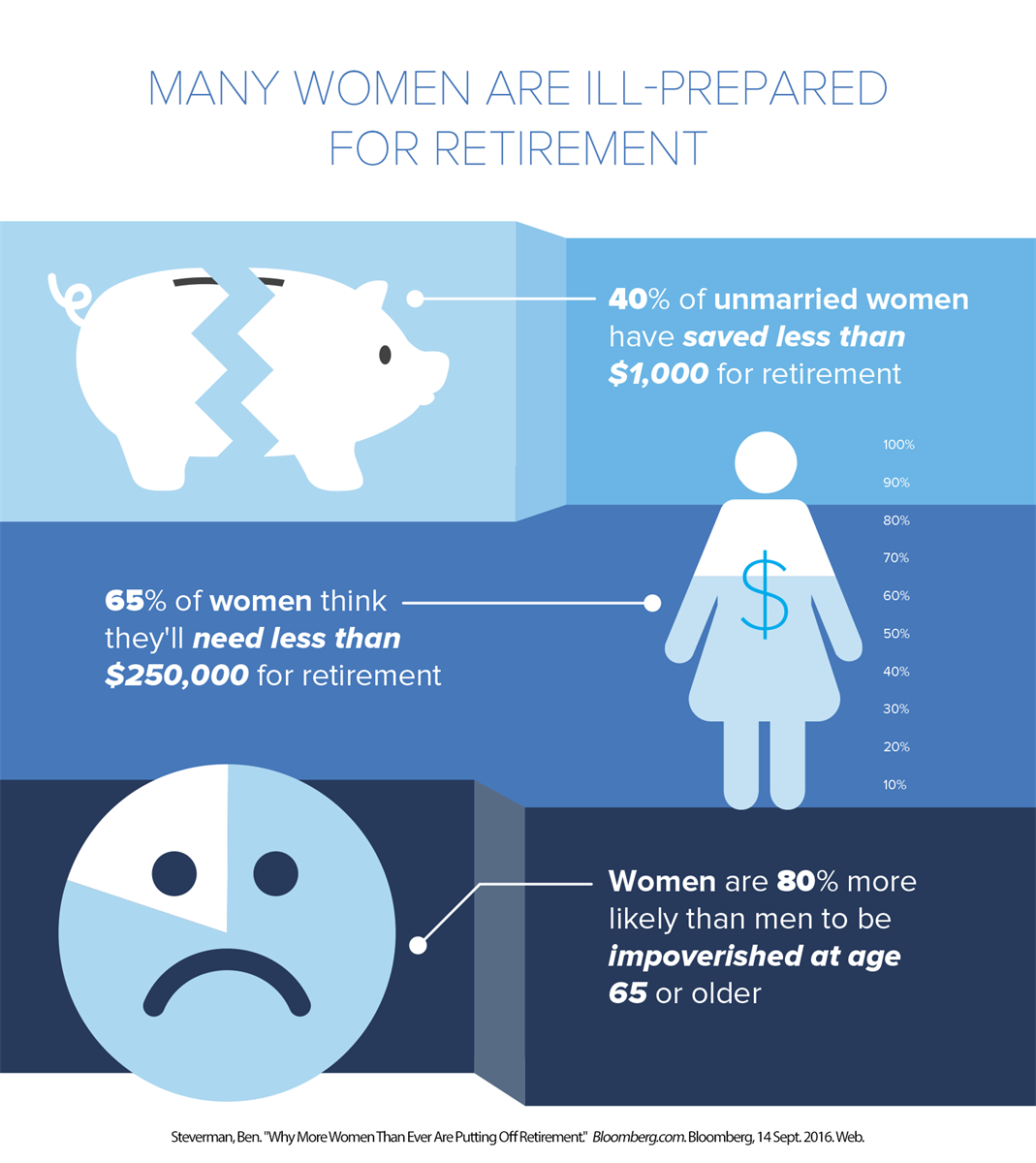 Securing a comfortable retirement isn’t easy, especially when retirees are ending their working years in debt. According to a study1 from the Employee Benefit Research Institute, 65.4 percent of families with heads ages 55 or older held debt in 2013. And fully 9.2 percent of those families had debt payments greater than 40 percent of their income, a traditional measure of debt load trouble.

Paying debts in retirement can dramatically reduce the amount of income available for living and health care expenses. According to a Transamerica2 study, median household retirement savings for workers age 50 and up is just $135,000. It’s no wonder, then, that outliving savings and investment is the most frequently cited fear among workers 50 and up (43 percent).

There are steps near-retirees can take now, though, to help reduce their debt load and create a more secure retirement. Paying off these three bills can make the biggest difference: