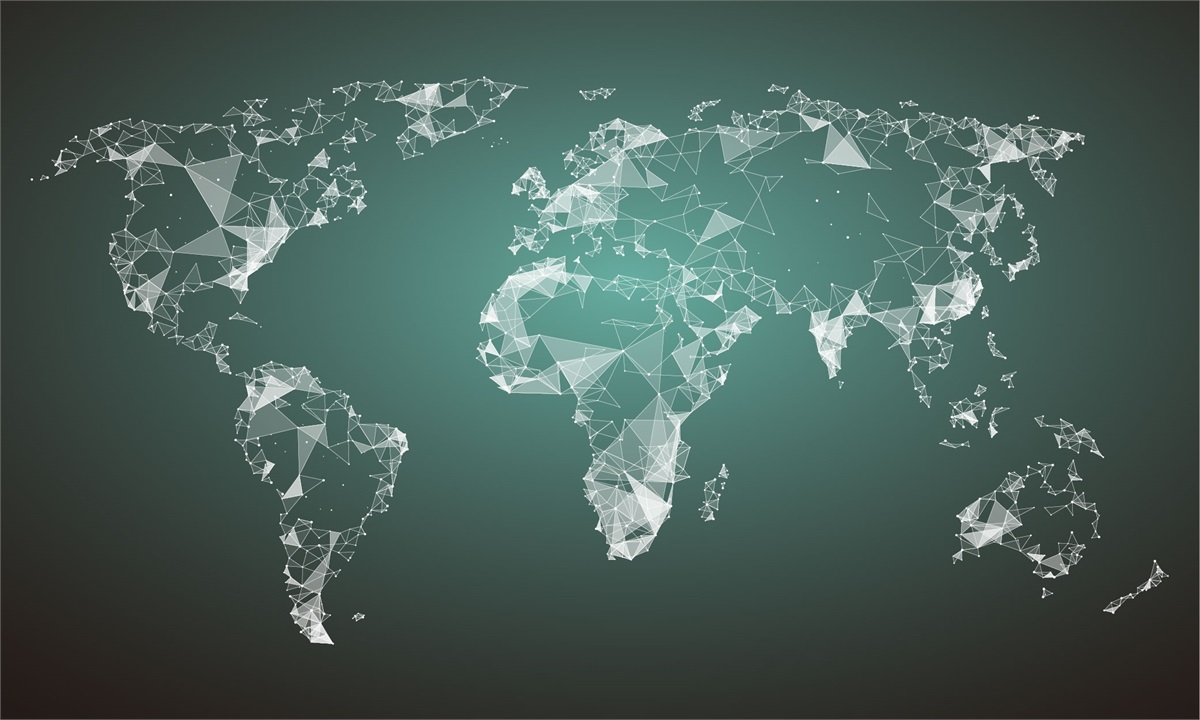 The Case for Emerging Markets

Emerging economies have better long-term growth prospects, based on demographics and improved productivity. With prior cyclical headwinds such as currency weakness and economic slowdown now easing, emerging markets should once again grow earnings at a faster rate than their developed market counterparts.

Following five consecutive years of contraction, emerging market return on equity (ROE) expanded in 2016. DuPont analysis reveals the key drivers of ROE compression in recent years were falling margins and lower asset turnover. Looking ahead, ROE should expand as margins and asset turnover begin to recover, and this may be further bolstered by stronger earnings growth and improving corporate management. Rising emerging market ROE is even more impressive when considering that leverage is falling from peak levels. While part of the uplift is being driven by a recovery in commodity prices – which are coming off depressed levels – another pivotal driver is a growing representation of the higher margin, information technology sector within the EM index. This compositional shift in the index should ensure a structurally healthier ROE profile for the asset class.

While near-term valuation multiples have appreciated significantly over the past year and a half, emerging markets remain attractively valued on longer-term measures and relative to developed markets. On a cyclically-adjusted price to earnings (PE) ratio, which measures valuation on a multiple of 10 year trailing earnings, developing markets are trading near a historical trough. Conversely, the US cyclically-adjusted PE is near the high end of its historical range, excluding the tech bubble. After five years of underperformance, the discount exhibited by emerging markets compared to developed markets has recently been as wide as one standard deviation. In other words, emerging markets appear to still be significantly undervalued when compared to developed markets. Recent P/E data suggests that emerging markets are currently trading at a greater than 20% discount to developed markets based on two widely used indices (MXEF and MXEA). Several valuation studies have historically tracked relative economic growth rates for the two groups, and after five years of convergence, the growth spread of emerging over developed has begun to expand once again. This should ultimately favor a relative re-rating of the former.

Despite strong relative performance of emerging markets since the trough in early 2016 (emerging has outperformed developed over this time period), investors remain under invested to the asset class. Historical fund allocation data shows global fund managers with extreme underweights to emerging markets. We see strong potential for funds to flow from developed to emerging as asset allocators embrace the improving absolute and relative case. Investors who have grown accustomed to the conventional, and perhaps outdated, view of emerging markets may be surprised to learn of the changes that have taken place over the past decade.

Challenges for emerging markets during this volatile period have laid the foundation for a steadier and more sustainable fundamental future. The representation of highly cyclical industries within the index has fallen, replaced by more sustainable and compelling growth companies in areas such as technology and consumption. Progress is being made with historically elusive structural reform, while companies are being managed better. Earnings growth and returns of the asset class are improving on absolute and relative terms, while valuation looks attractive on longer-term measures and relative to developed markets. Although the asset class will no doubt remain susceptible to shorter-term periods of volatility, we are optimistic about the multi-year outlook and believe emerging markets' attractiveness within a global asset allocation continues to rise.

This material represents an assessment of the market environment at a specific point in time and is not intended to be a forecast of future events, or a guarantee of future results. All economic data is historical and not indicative of future results.

International investing involves special risks such as currency fluctuation and political instability and may not be suitable for all investors. These risks are often heightened for investments in emerging markets.

Investments will fluctuate and when redeemed may be worth more or less than when originally invested. All information is believed to be from reliable sources; however, we make no representation as to its completeness or accuracy.